After qualifying in 1995 at the University of Aberdeen, Dr Zavahir went on to do his Basic Surgical Training in the West of Scotland Basic Surgical Training Scheme between 1996-1999, followed by a post at the Canniesburn Trauma and Burns Surgery unit in Glasgow. He was admitted to the Royal College of Surgeons in Edinburgh in 2000. He then went on to completed a full-time research degree in Plastic Surgery in University College London. Between 2002-2008 he trained in various Plastic Surgical units in London and went on to complete a Fellowship in Plastic Surgery in Cape Town, South Africa. Mr. Zavahir then created Juvea Aesthetics clinic in Harley Street with a vision in mind to provide a personal client journey which safely and effectively delivers results. The aesthetic training academy MATA Courses was officially launched in July 2015 to improve standards of training in the industry. Well-published in peer review journals and a regular lecturer, Mr. Zavahir prides himself on keeping both MATA and Juvea Aesthetics at the forefront of new developments in the industry and regularly attends conferences and training across the globe to keep abreast of latest techniques. 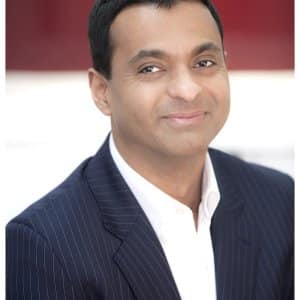 Brittany has over 9 years of experience in the aesthetic industry. After finishing her dermal therapy diploma in 2012 she entered the industry and gained valuable experience across both clinical and management roles. In this time she had progressed towards furthering her career into clinical education within the medical device industry. One of Brittany’s many strengths is her ability to build strong relationships with customers and colleagues while also sharing her extensive knowledge. Brittany is extremely passionate about the aesthetic field and continuously looking to learn, grow and develop as a team leader at MATA Australia. 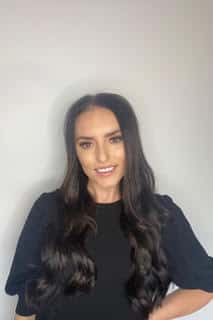 Be the first to see the aesthetics industry news